Today, we got a visitor from the US embassy, he had a presentation about US culture and values. He also thought us about his life, for example, he is a safety officer at the embassy, and how he traveled around the globe. He mentions a lot about immigration, and how the US is all, which means America is a multicultural country. Another thing we learned was about the innovation of basketball, and that it was founded in Springfield in Massachusetts.

In the end, we had a Kahoot about the things we learned. Unfortunately I didn’t win, however, I had a great time. My opinion is that we learned a lot about the US. The presentation was informal and interesting. 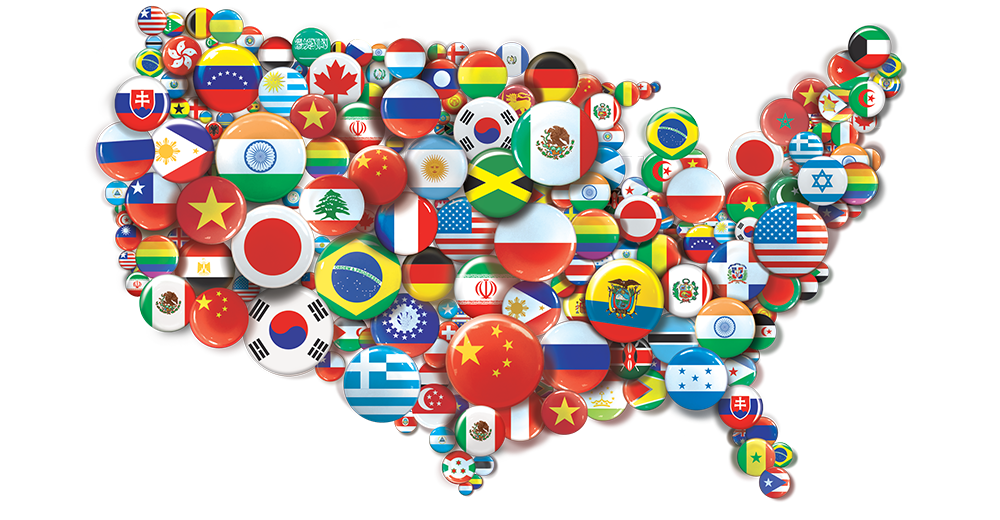 English comes with several dialect and accents, from everywhere across the globe. A dialect is a form of a language that people speak in a particular part of a country, containing some different words and grammar. An accent is a way in which people in a particular area, country, or social group pronounced words.

There are many reasons why English is so huge, here are 3 of them.

Already from late 1500, British monarchs encouraged British sailors and explorers to travel around the world and establish colonies, early on they settled in North America, the carbines, Africa, India and later in Australia. It was a quest for power, in a competition between European countries. At its peak, the British empire had 1/4 of the world population.  A consequent of its power about 800 million people speak English today.

After world war two and the fall of the British empire, a new world power took over, USA , where they also speak English. The influence of a language depends on the power of the people who speak it. The United States became a superpower in many ways, they were a political/military power, technological power, and cultural power. An because of this, the English language enter the home of millions of people through movies, music, technology, political influence, and education.

Globalization means that the world has become smaller. Whit a developing communication technology we travel to the world on a daily basis, both physical and through media and the internet. Because of the Globalization, the need for a common language was necessary the understand each order. 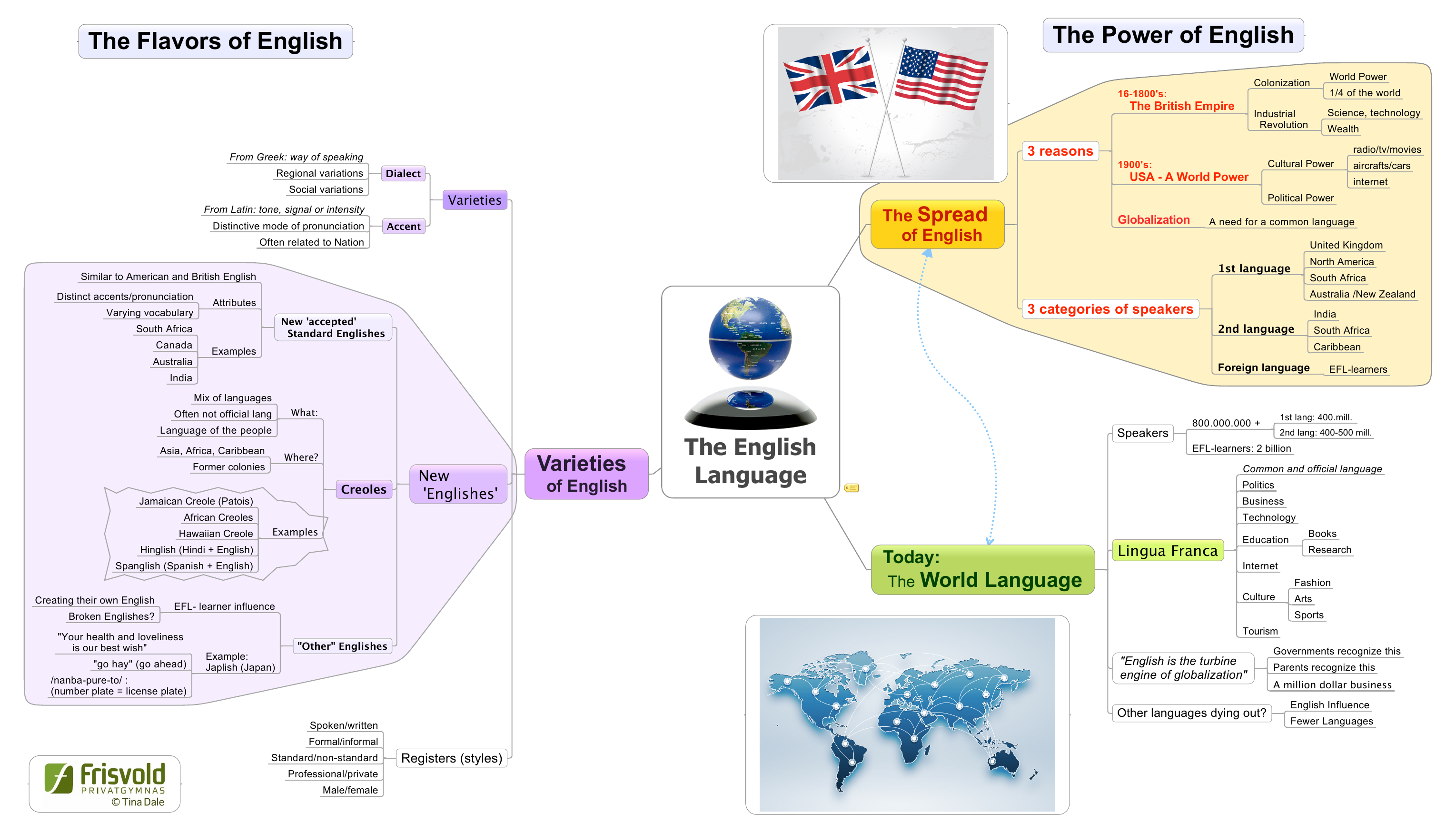 The role of the soldier under WW1 was tremendous, WW1 was known ass the trench war, and the soldiers were fighting across the fields in their trenches. They experienced death and horror and got heavily traumatized.

How many soldiers died during WW1?

About 40 million people died during WW1

When he returned for war, how did he adjust?

When A.A Milne returned from the war, he got a stress syndrome. And could never forget his time out in the battlefields.

Happiness, what makes you happy? What did Christopher Robin want from his parents?

All Christopher Robin wanted from his parents were their love and attention. And that is what every child needs to be happy.

Why did Christopher Robin have such trouble with the characters in his father’s books?

Because they were about himself. And he didn’t want the fame.

What was his relationship with his father?

In the beginning, their relationship was quite poorly, they did not seem to have any chemistry at all. However, later in the movie, they were brought more together and found more in common. Towards the end, Christofer got angry at his father for ruining his childhood with the Winnie the Pooh books. It ended with him saying sorry to his father.

What was his relationship with his nanny, how did it develop in the movie?

The Nanny and Christopher were very close. She had been there his whole childhood, from he was a little baby. It delved into a mother-son relationship.

Christopher Robin went to a private boarding school. Describe life at an all boys school before WW2.

The life at an all boys school before WW2 was very strictly, 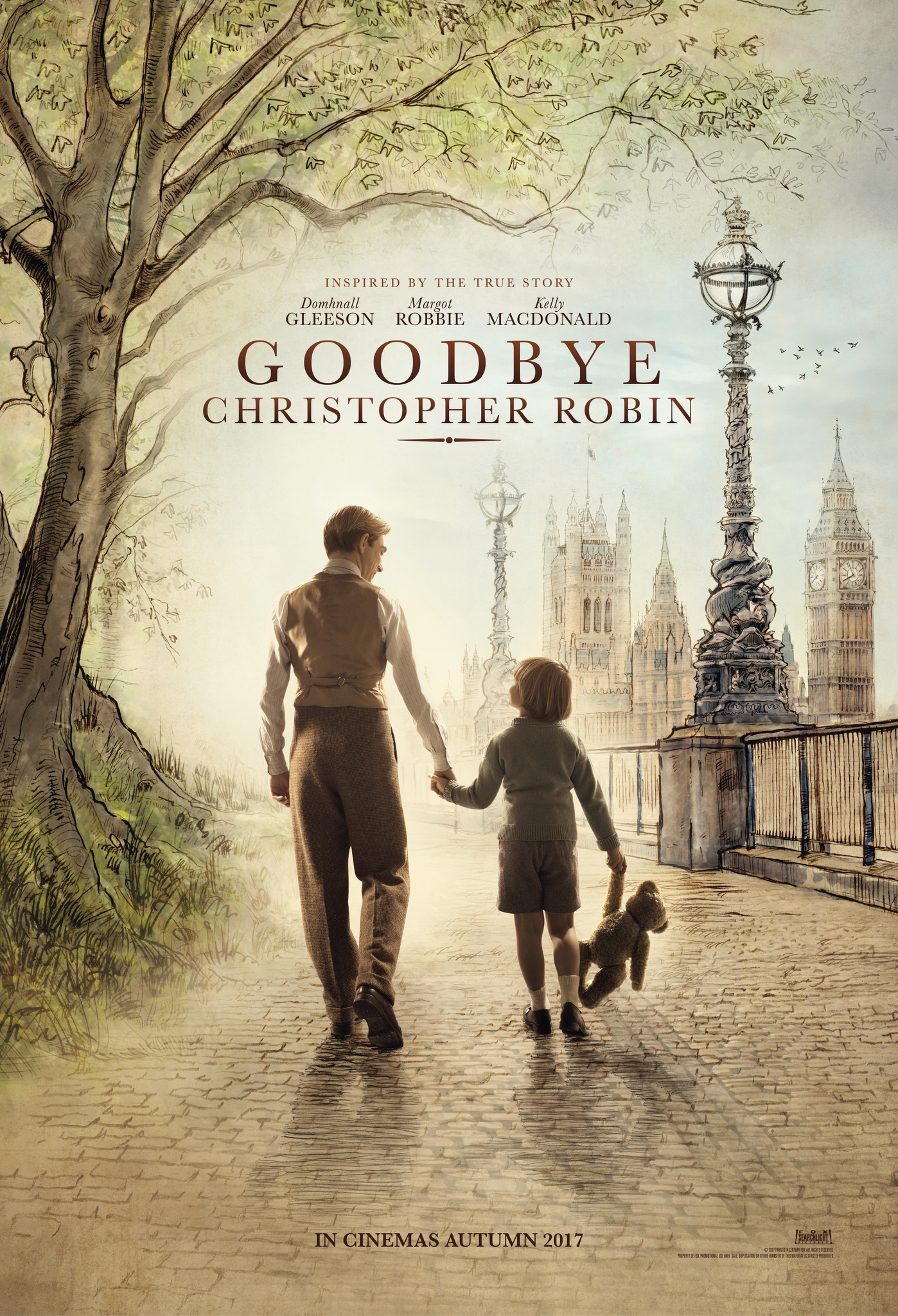 Ellis Island was the registration center for the immigrants who came to the USA, from 1892 until 1954. When you came with boats from Europe and arrived in New York, you needed to check in at Ellis Island.  There you got the right papers and was allowed into the country.

Almost half of the immigrants who came to the USA was registered at Ellis Island, and among these, were some famous people. Such as Albert Einstein, he began his life in Germany before immigrating to the United States. He arrived on April 2, 1921, at the age of 43. His wife, Elsa, also joined him in New York City. By this time period, he had already developed the Theory of Relativity, but it was after his arrival in America that he accepted the Nobel Prize in Physics.

Another person who came to Ellis Island was my mothers’ uncle Torleif Wikestad. He arrived in the USA in 1959. However, he lived most of his life in Norway and died peacefully in the north of Norway in 2016. 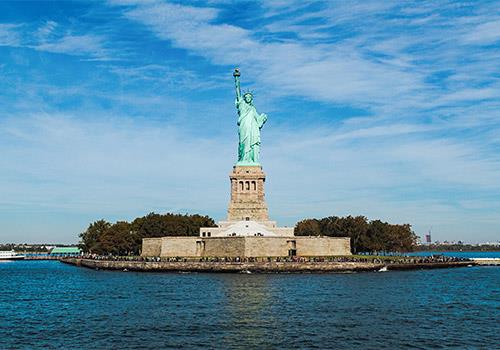 We have just played a game called Spent. The main purpose of the game is to survive on 1000$ a month.  The game gives you several facts about poverty in America, and we learn how hard some people in the USA have it and we learn how to spend money most profitable.

I would say the game is not pointed at us living in Norway, but more to the people in the USA. In Norway, we have a welfare state, and it brings a lot of benefits, where we don’t need to pay for example dental care.

I think it was a learning full and a fun game. I would highly recommend it to students.

All the countries have kids doing an effort to save our planet. It’s important to do this together, not alone. Another example is some young people in Australia, they are separating the garbage, recycling, and focus on renewable energy resources. They are also encouraging people to bicycle and walk instead of driving. The current situation in Australia is of great concern, the temperature is getting extremely high, up to 50 degrees Celsius.

Global warming is affecting the whole world, and we need to take action now.

Brexit is the term used to refer to the United Kingdom’s decision to leave the European Union (EU) and is a shortened version of British Exit. On June 23, 2016, the UK decided to officially sever ties with the EU. This monumental decision came as the result of a referendum or public vote of nearly all citizens of voting age in which more than 30 million people voted.